Back to page
Edit

The Haven is a dimension in allegiance to the god Luxon. It is one of the few dimensions which does not have a prerequisite dimension, and can be entered using the materials gathered in the overworld. It is often considered one of the easier dimensions in the mod, and is quite commonly the first dimension the player enters. The Realmstone for this dimension is a drop from Goalbies and Magickes, both of which spawn in the Extreme Hills biome of the overworld.

The landscape of Haven is formed by many massive islands that float in the sky. The islands are considerably bigger than those of Lunalus and Celeve, and thus provide less of a risk of the player falling into the void. Crystallite Ore veins can be found generating anywhere in Haven. The structures unique to haven are:

Gaurdians' Towers contain spawners for the mobs Seeker and Surveyor. On the top of the tower, the Guardian Altar can be found. The player can use a Voliant Heart on it to summon the Four Guardians. The drops possible to farm in this structure are:

Dawnlight Dungeons contain spawners for the mob Dawnlight. The drop possible to farm in this structure is:

Haven Fountains contain the Twinkling Lottoman, which trades the

Purple Punisher Totem and the

The Kinetic Rune variant of the Rune Shrine can also spawn in the Haven. The blocks used for the generation of the Haven are: 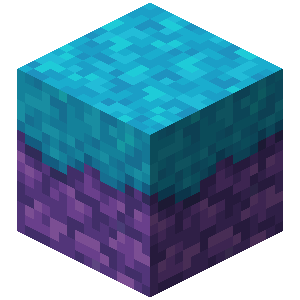 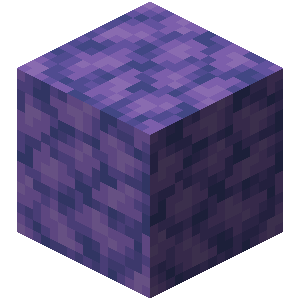 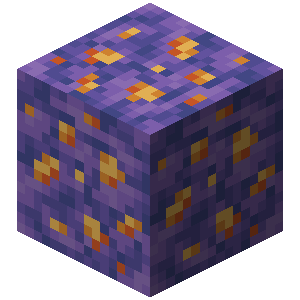 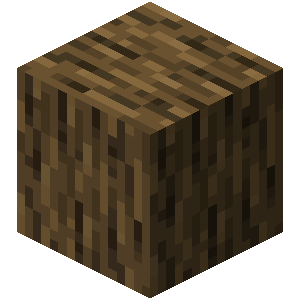 The Haven has eight Mobs, seven being aggressive. All but Dawnlight can spawn naturally. The Haven has the only passive mob in Nevermine, the Halycon. Due to the floating landscape of the Haven, many mobs have the ability to fly. The mobs that can be found in the Haven are: Automaton, Halycon, Rainicorn, Seeker, Surveyor, Dawnlight, Volar, Voliant

The resources that are unique to the Haven are: